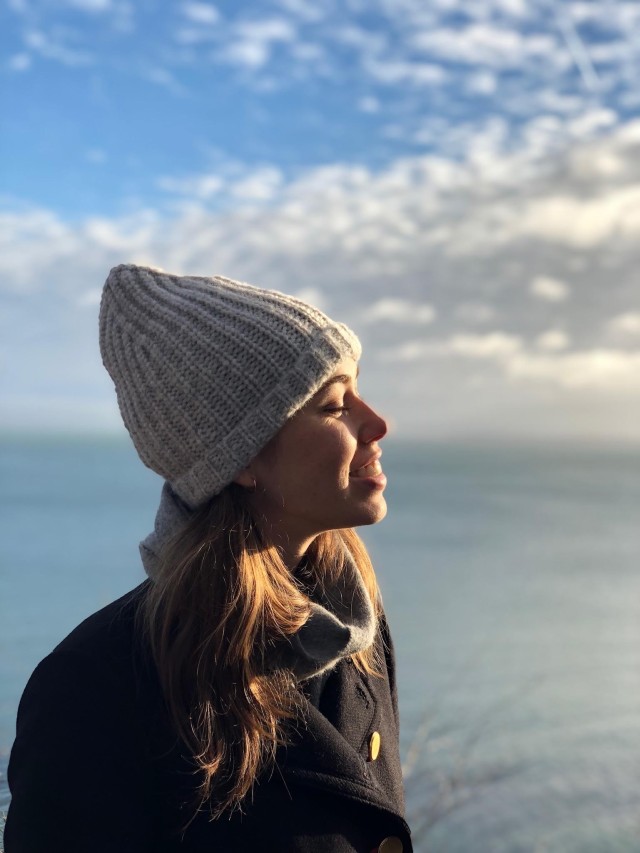 How living in Sweden unveiled my American privilege.

Privilege has become such a hot button topic. I’ve read articles and books in search of learning more, and it has prompted me to examine my privilege further. I recognize the privilege I am given inherently through my skin color, socio-economic status, family structure, education, physical appearance, mental ability, physical ability, religion…the list goes on. And I know that it is a privilege by many standards in this world to have been born an American citizen. But it wasn’t until I moved to Sweden that I fully began to understand this fact.

When researching my move to Sweden, I heard over and over again how reserved Swedes are. They keep to themselves, have closed-off friend groups, and avoid confrontation. But this has not been my experience. I have made deep Swedish friendships and have had many causal encounters with strangers that led to nice, memorable conversations. But talking with expat friends of other nationalities, I have learned that my experience might be uniquely…American. [But perhaps the Brits and Aussies share this with me.]

Living in Europe has helped me understand the US’s impact on global politics. Being American means having the world watch your every move. Because Sweden is paying attention to American politics, entertainment, and pop culture, it creates an ease of engagement between Swedes and Americans. People can ask me questions about my life and experiences in America with less fear of feeling ignorant. Similarly, being from Los Angeles has provided me with even more privilege, making me somehow instantly more interesting.

I also find that being from America makes me more memorable in my job search. I stand out in a sea of Swedish or Danish talent, and not just for my nationality. I am valuable in a business context – seen to have international business experience and a highly prized American education.

But I have felt at times that I was the “token” American friend, included in an event or conversation not necessarily because of what I could uniquely contribute, but instead for my status as an American citizen.

I try to use my understanding of my privilege to become a better ally to others who don’t hold the same innate privilege. After all, I can’t change where I was born or the color of my skin or my sexual orientation. But I can change how I flex those societal powers.

This has been a truly special insight that I have gained since moving abroad, and is a piece of the unexpected self-awareness I was hoping to find during this journey.

Have you examined your privilege in a new context? Any unexpected insights? Let us know below.

5 thoughts on “My Privilege”