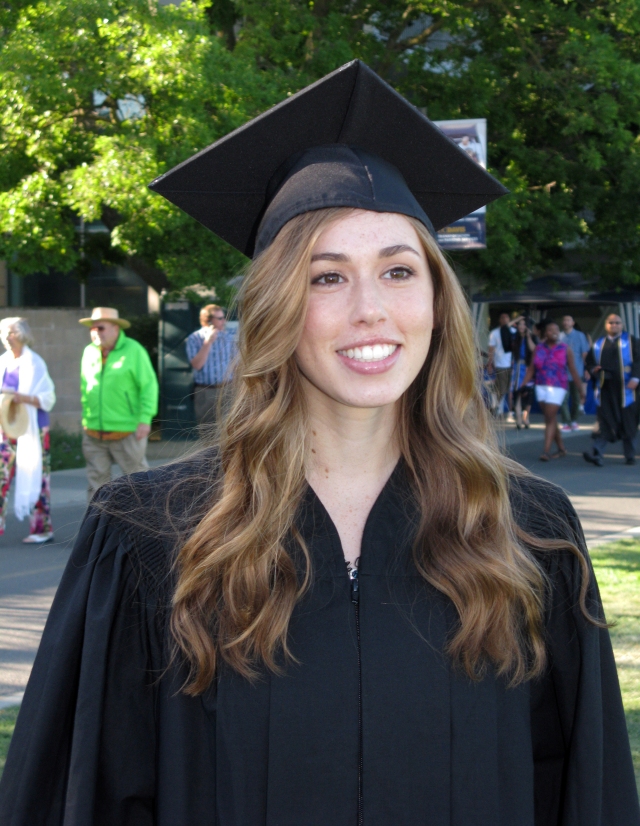 Why I am joining Malala Yousafzai’s fight.

Today is my first ever snow day!

Growing up in Los Angeles, I never missed school because of the snow, but now that I am completing my master’s program in Oregon, I get a snow day. And since today was meant to be the first day of Winter term at my MBA program, I figure it is a good time to talk about education.

During my Fall term at the University of Oregon, I was feeling pretty mixed about being back in school. On one hand, I feel lucky to be fulfilling a goal of earning my MBA, but on the other hand, I found myself often thinking, “Why am I putting myself through this again?! I hate homework!” And this ungrateful and negative feeling only intensified when finals approached. I needed a serious dose of gratitude. So I did what I always do when I am looking for inspiration: I bought a book.

I chose I Am Malala. 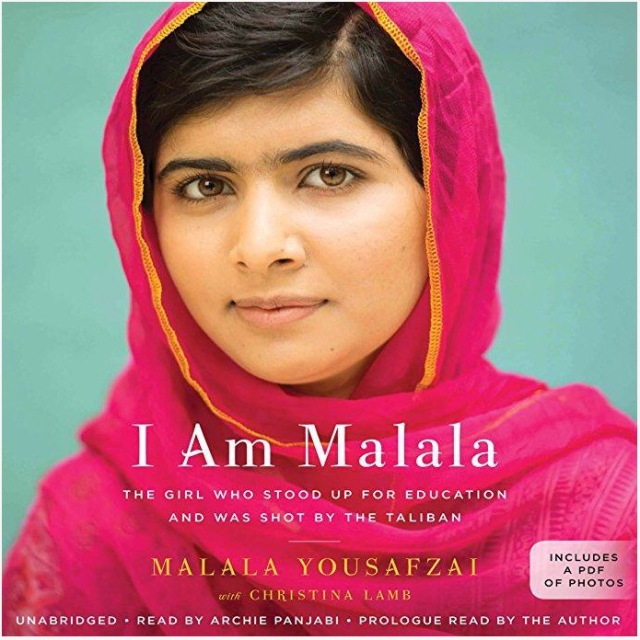 Here is the Amazon summary,

A MEMOIR BY THE YOUNGEST RECIPIENT OF THE NOBEL PEACE PRIZE

“I come from a country that was created at midnight. When I almost died it was just after midday.”

When the Taliban took control of the Swat Valley in Pakistan, one girl spoke out. Malala Yousafzai refused to be silenced and fought for her right to an education.

On Tuesday, October 9, 2012, when she was fifteen, she almost paid the ultimate price. She was shot in the head at point-blank range while riding the bus home from school, and few expected her to survive.

Instead, Malala’s miraculous recovery has taken her on an extraordinary journey from a remote valley in northern Pakistan to the halls of the United Nations in New York. At sixteen, she became a global symbol of peaceful protest and the youngest nominee ever for the Nobel Peace Prize.

I AM MALALA is the remarkable tale of a family uprooted by global terrorism, of the fight for girls’ education, of a father who, himself a school owner, championed and encouraged his daughter to write and attend school, and of brave parents who have a fierce love for their daughter in a society that prizes sons.

I AM MALALA will make you believe in the power of one person’s voice to inspire change in the world.

I am just going to come right out and say it: buy this book.

It will change you. It will teach you something. It will ask you to question your ambitions, motivators, and previous conceptions. It will place you in another’s shoes and redefine your perception of a foreign culture.

Because I truly hope you will read this book, I will limit my reaction. Here are the notable sections, as I see it:

The relationship between a father and his daughter in a culture that values sons.

Although little is as headline-worthy as “The Girl Who Stood Up for Education and Was Shot by the Taliban,” I believe the bolded words above are arguably more significant. Malala’s fight, fund, and fame are owed to her father, Ziauddin Yousafzai, and his belief that “Malala is as free as a bird.” I am not discounting the brave, self-less, and inspiring work that Malala has done and will continue to do, but it was Malala’s father who opened her cage and gave her her wings.

We are a product of our culture, unless we discover – whether through research, introduction, or happenstance – a diverging perspective. Malala’s father offered her another path. One that values women, education, and the right to advocate for personal beliefs, while still respecting Muslim tradition, the Pakistani culture, and the teachings of the Quran.

Ziauddin demonstrated bravery, valued his beliefs over his life, and inspired those around him to join his cause – including his daughter. Ziauddin’s example allowed Malala to flourish. His support helped Malala achieve. His encouragement helped Malala fight.

I have to admit…I am struggling to write this section. I cringe at the idea of attributing a woman’s success to a man, but I honestly believe that Malala, who was between 11 and 15 years of age as this book takes place, would not have developed into the advocate she is if not for the support of her father. I congratulate Ziauddin, for valuing the female life to a degree higher than his culture asks of him.

A female’s right to education.

Growing up in affluent, white, Burbank, I have never witnessed the educational injustices women face in other geographies. Despite my 24 years, my advocacy for female empowerment and equality, the handful of countries I have visited, and my natural curiosity, I still had no idea what was really happening until I picked up this book. I did not know that women were being denied education, not because of extreme poverty, but also because of religion and custom. But honestly, I still don’t know what is really happening. Because I have just read the story of one girl. One girl of 62 million without education in this world. 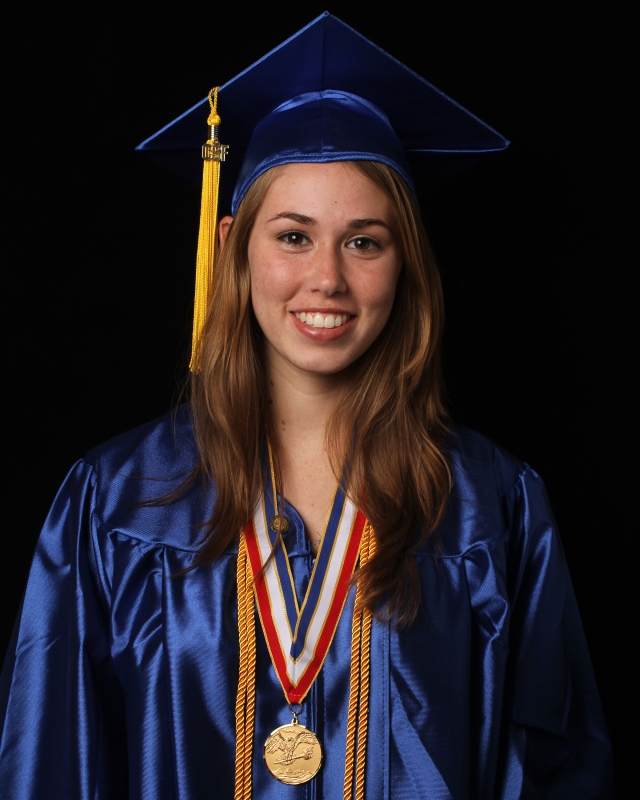 Reading this book in 2016 made for an interesting experience because it is a present-tense recounting of experiences happened long ago. Although not set in stone, my beliefs and understanding of the terrorism that was taking place in Pakistan and Afghanistan by the Taliban at this time was formed by American narratives.

But connecting with, feeling for, and supporting a Pakistani girl had me questioning what I ‘knew’ of the Pakistani situation. Seeing Malala be proud of her heritage, yet critical of her country, allowed me to look at the actions of my country in a new way: as a proud, yet questioning, American. I believe that Malala gave an account of historical and political events as honest and unbiased as possible. She, as a Pakistani, takes what she hears, reads, and witnesses and interprets it. I, as am American, do the same. As we have all found true at one time or another, there are two sides to every story, and the truth usually lies somewhere in the middle.

It is unusual to see a child so inspired and motivated by education. One who risked her life, time and again, for this cause. One who witnessed unspeakable acts of terrorism in her village and still rose to fight. One who faced such hatred and oppression, that she found herself looking down the barrel of a gun at the age of 15. One who, after embracing that bullet, awoke in a strange country and braved months of rehabilitation. Malala has redefined my idea of ambition, bravery, fortitude, and tenacity.

To finish this post, I will leave you with what I found to be the single most powerful section:

The man was wearing a peaked cap and had a handkerchief over his nose and mouth as if he had flu. He looked like a college student. Then he swung himself onto the tailboard at the back and leaned in right over us.

‘Who is Malala?’ he demanded.

No one said anything, but several of the girls looked at me. I was the only girl with my face not covered.

That’s when he lifted up a black pistol. I later learned it was a Colt 45. Some of the girls screamed. Moniba tells me I squeezed her hand.

My friends say he fired three shots, one after another. The first went through my left eye socket and out under my left shoulder. I slumped forward onto Moniba, blood coming from my left ear, so the other two bullets hit the girls next to me. One bullet went into Shazia’s left hand. The third went through her left shoulder and into the upper right arm of Kainat Riaz.

My friends later told me the gunman’s hand was shaking as he fired.

By the time we got to the hospital my long hair and Moniba’s lap were full of blood.

Who is Malala? I am Malala and this is my story.

Thank you, Malala, for sharing your story. It helps me understand a culture so different from mine, gives me a new-found gratitude for my ability to pursue my master’s degree, and lights my fire to ensure this is #thelast time a girl is denied education. 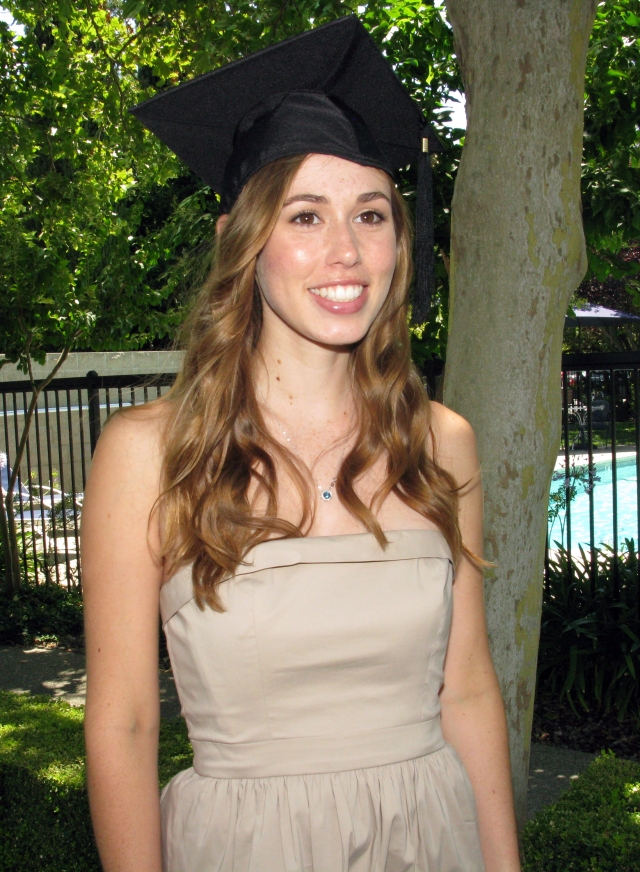 What are your thoughts on I am Malala and her fight for the right to education? Let us know below.

One thought on “A Woman’s Right to Education”