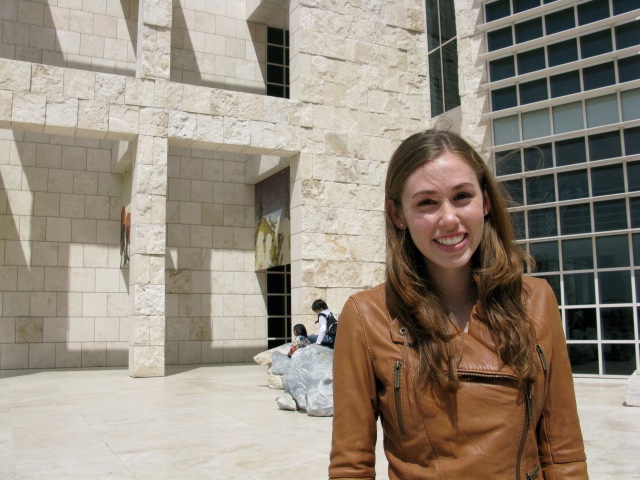 And other things I have learned from Tina Fey.

On my recent trip to Oregon (read about it here) I read “Bossypants” by Tina Fey.

I will not attempt to write my own summary of this memoir, as it will not be as funny as the one Amazon has posted,

“Before Liz Lemon, before “Weekend Update,” before “Sarah Palin,” Tina Fey was just a young girl with a dream: a recurring stress dream that she was being chased through a local airport by her middle-school gym teacher. She also had a dream that one day she would be a comedian on TV.

She has seen both these dreams come true.

At last, Tina Fey’s story can be told. From her youthful days as a vicious nerd to her tour of duty on Saturday Night Live; from her passionately halfhearted pursuit of physical beauty to her life as a mother eating things off the floor; from her one-sided college romance to her nearly fatal honeymoon — from the beginning of this paragraph to this final sentence.

Tina Fey reveals all, and proves what we’ve all suspected: you’re no one until someone calls you bossy.”

Basically, Tina walks you through life lessons in a way that is more comical than insightful. More than likely, you will not finish “Bossypants” with the motivation to reinvent yourself (unless you have had the long-standing desire to become a comedy writer). This is not to say that you will not learn anything from this book. Fey uses her Greek heritage, early work experience, and new mommy knowledge more as a way to tell the reader what not to do than what to do.

So, if you are looking for some seriously inspiration books about how to reinvent yourself or change your life for the better, this probably isn’t it. Check out Gretchen Rubin’s “The Happiness Project” or Shonda Rhimes’ “Year of Yes” instead.

So now that we know what it is not, what is this book? In one word: hilarious. It will have you literally laughing out loud, so be careful where you read it. I opted to read it on an airplane while flying to Oregon…not my brightest idea. With such tight quarters, I tried to stifle my squeals of delight and often found myself making a noise that sounded more like a choking panda than a laugh.

My advice would be to just own your laughs and let it out if you are in public. It will probably be a good conversation starter with the person next to you and as soon as you explain that the book was written by Tina Fey, you need not say any more.

Underneath the humor, this book does offer many comments on social issues, such as the woman’s ‘place’ in a male-dominated field, and the natural criticisms and feelings of inadequacies that come with balancing a career and family.

Being that I do not have a career or family currently, Fey’s words did not completely resonate with me. One thing that I did take away from this book, however, is the importance of laughing. Through her hilarious self-deprecation, it is evident that Fey does not take herself too seriously.

Some of the best one-liners in this book were clearly inspired by Fey’s real-life crap moments, like those times when feel like a complete failure. For Fey, those moments mainly involved motherhood. While commenting on her breastfeeding experience, Fey writes, “But I still had an overwhelming feeling of disappointment. I had failed at something that was supposed to be natural.” This is honest and heartfelt. But Fey does not wallow in her disappointment, she turns it into something great. Fey’s comments on the “Williams-Sonoma Tit Juicer” (what we call ‘breast pump’) and the fact that infant formula is kept behind the glass cabinet with the meth ingredients at the store, made for some of the funniest moments in the entire book. Fey was able to turn these crap moments into superbly funny chapters.

I think this is extremely commendable. Maybe in moments of frustration, we should all reflect on how we can turn our crap moments into something beneficial, profitable, or at the very least, funny. Without overtly saying it, Fey encourages the reader not to take life too seriously. I am going to take a page out of Fey’s book and start to turn crappy into happy.

P.S. Get the paperback version -it has pictures!

How do you turn crappy into happy? Let me know below.

2 thoughts on “Turning Crappy into Happy”