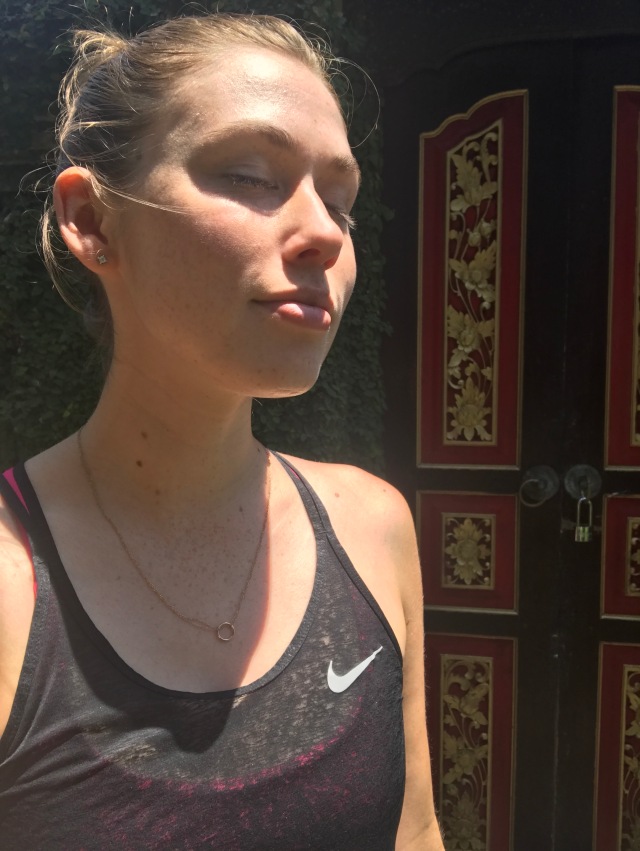 What it means to have “Immigrant” as your status.

I am an immigrant. I left the U.S. and moved to Sweden last October. Since then, there have been many ups and down, mostly centered around my status as an immigrant. Today, I want to dive into them with you.

The first hurdle is gaining residency, or the legal right to live in a country. One can become a Swedish resident in a few ways:

Nick and I have the 4th option. We both feel so blessed that Nick’s company was willing to sponsor my work visa as well, using the grounds of Sambo, or domestic partnership. For us, this was a relatively easy process (but still took around four months) as we had a lease together and joint bank accounts (or “shared economy”). Our work visas are valid for two years, and then can be renewed.

The second hurdle is getting a person number (think SSN), or ID Kort. This is a time-intensive process, one that took Nick and I two months and a lot of patience. Without a person number/ID card, you cannot open a bank account, join a gym, go to the doctor/dentist, join a local phone company, pick up a package, or buy or rent property. It makes so many things an automatic no-go and is really the essential thing to integrating fully. Let me tell you, it was a long two months without that ID card.

The third hurdle is the Mobile Bank ID. Here, your bank ID is of almost the same importance as your person number. It is defined as, “a citizen identification solution that allows companies, banks and governments agencies to authenticate and conclude agreements with individuals over the Internet.” So yeah, it is important. If you want to do anything online or on app, you’ll need this.

The fourth major hurdle is finding housing. No one told Nick and I about this before moving (and I did a ton of research), but since arriving it has been made abundantly clear. The housing market is really tough across Sweden. There are a few ways to find a place to live.

So those are the things that have been filling my time and pumping me with stress. Oh, and finding a job. But so far, Nick and I have cleared the first two hurdles and he has cleared the third. We are hoping the forth will come with some luck and help.

There have been some high and some low moments since immigrating to a new country. It was a big decision and one we knew would challenge and push us. But it has been a decision that we haven’t regretted once. And, as we’ve been told many times, “it gets easier.”

Have you immigrated to a new country? What challenges have you faced? Let us know below.

6 thoughts on “The Challenges of Being an Immigrant in Sweden”